Baba Booey squares off against Yucko the Clown, Ass Napkin Ed requests a new name, and Robin gets called the "voice of reason" 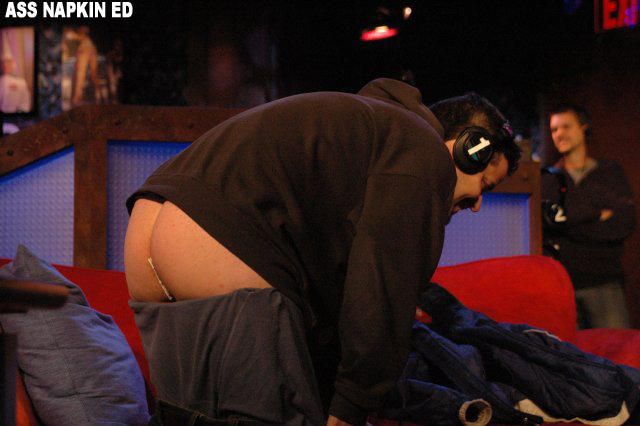 Today on the Stern Show: Ass Napkin Ed wants to be called ‘King of All Naps,’ but Howard and Robin don’t like it; Yucko the Clown calls in and picks a fight with Gary Dell’Abate; JD Harmeyer thinks he has a chance with Ashley Dupre because no one is out of his league; and the gang plays Guess Who’s the Jew.