Medicated Pete Is Back 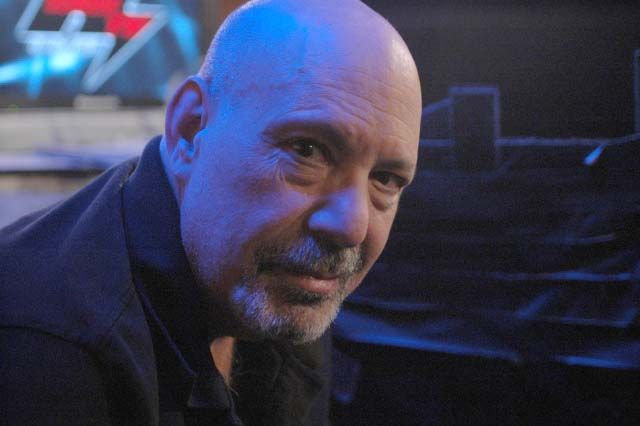 A guy called in to play a game but after Scott failed to get the CD with all the questions and answers on it to work, Howard gave up and awarded the guy the $711 anyway.

After the guy hung up, Scott did get the disc to work so Howard played clips of Sal asking a homeless lady some questions. He noted that the woman claimed to be a lawyer, a doctor and a nurse.

What does USMC stand for? “United States Military Corporation.”

What is Seinfeld’s first name? “Albert.”

Who is the mayor of NYC? “Bloomingberg.”

What does FDA stand for? “Federal Administration for Food.”