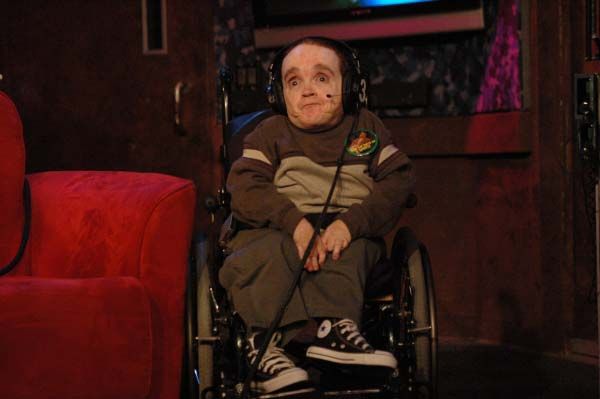 Eric the Actor called in to discuss his appearance on “Fringe,” but Howard said he hadn’t seen the full episode: “I didn’t watch that but I watched the part where Eric’s head explodes and that was really cool.”

Howard asked JD Harmeyer to edit the episode down to the two minutes Eric is on-screen: “I don’t even need to see the other characters interacting with him. I don’t want to waste my time.”

Eric claimed he’d made an impression in said two minutes: “I have been getting a lot of positive feedback on my Facebook page.”

Howard told Eric he shouldn’t get ahead of himself–a lone cameo does not make a Hollywood career: “How bad can you be in a minute or two?”

Robin laughed: “Watch the show.” Johnny Fratto later called in to say he went through hell to arrange Eric’s appearance on the show (“I am the one who suffered.”), leading to rare Eric moment: “Thank you to Howard and also Johnny.”