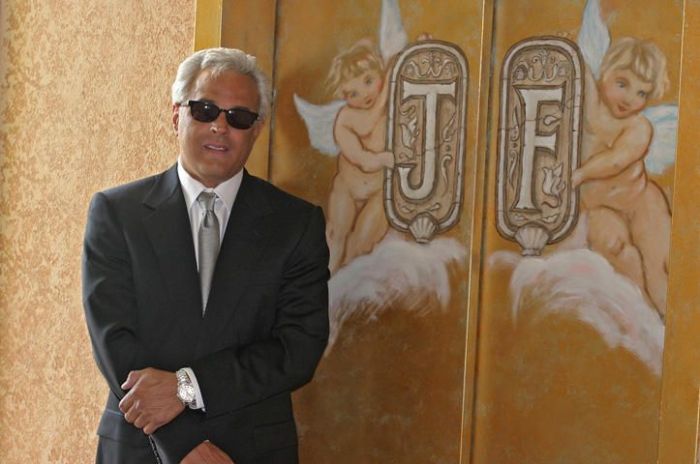 Steve Langford reported that Johnny Fratto had asked him to write a foreword for his new book, so Eric the Actor called in to say the request angered him: “Of all people to ask, he asks that f’ing retard.”

Accordingly, Eric threatened to fire Johnny as his manager: “Yes I did. On Facebook.” Howard asked if Johnny was now free of all managerial obligations, but Eric balked: “Not yet.” Howard hoped Eric would make good on the threat–for Johnny’s sake: “Johnny–I know–would like nothing better than to be fired by Eric.” 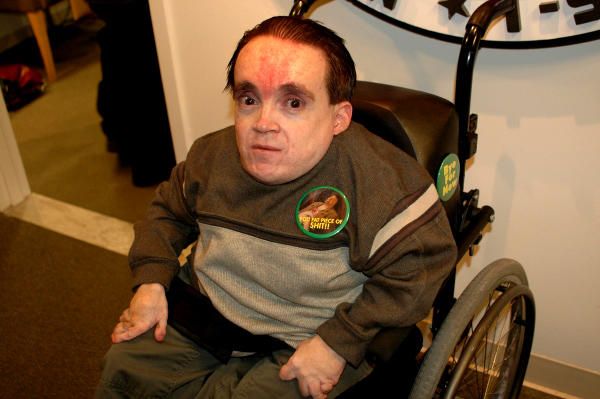 While he was still on the line, Eric admitted that he has yet to schedule his IQ test with the testing company Gary set up for him: “I have a trust issue as far as the show goes.” Howard promised Eric that he wasn’t being messed with: “I don’t own an IQ testing service…it’s 100% on the level. I give you my word as a father, as a man, as a husband, as a human being. I don’t know what else to tell you.” Eric said he just didn’t want to take the test at home: “I don’t want anyone in this house.” Howard didn’t think that would be a problem because they could do it anywhere Eric wanted: “Do it at Starbucks for all I care.”