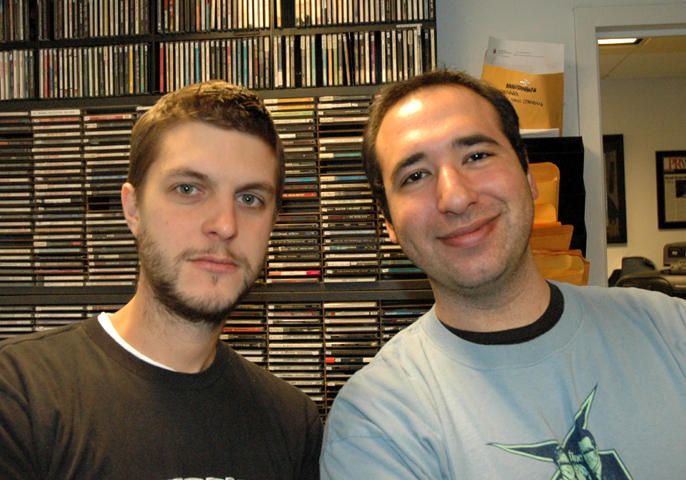 Howard asked Gary to hypothetically fire either Will or Jason, but Gary refused: “It’s an unanswerable question.”

Howard100 News Director Brad Driver similarly refused to choose either Lisa G or Shuli: “Tough choice. I have to make a decision, huh? Lisa would be shattered…but Shuli does have a lot of shows he works on…I’ll make the decision if Gary makes the decision.”

Later, Howard asked Lisa what she would have done if Brad named her, to which she snapped: “I would’ve been upset. And then I would’ve packed my bags.”