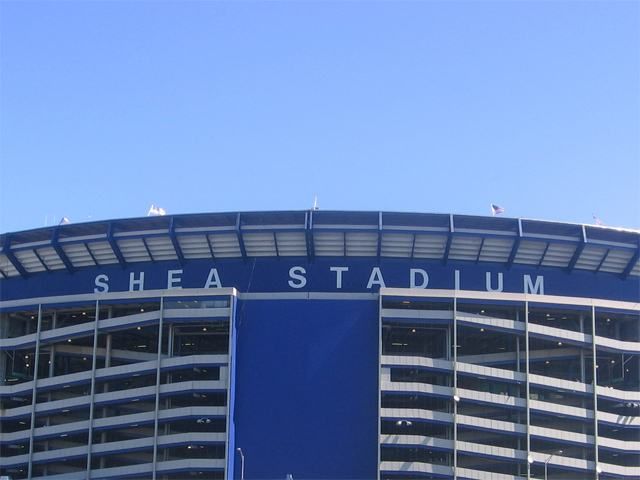 Billy said he was honored to play Shea Stadium’s final concert, as it was also the site of The Beatles’ historic concert in 1965, the Mets’ home turf and lies just between NYC and Long Island: “It’s an in-between place and it’s a perfect place to have a team like that.”

Howard asked after the producer who soured Billy’s Long Island-inspired debut, ‘Cold Spring Harbor,’ so Billy said he hadn’t heard the sped-up final master until he played it at a home listening party: “Everybody started laughing. I just took the thing like a Frisbee and threw it down the street.”

Howard said he valued his friendship with Billy, but whenever Billy sits down at a piano when they’re together: “You start playing classical music! Boy, was I frustrated…why do you do that to me? Do you want to frustrate me?”

Billy shrugged: “I like that stuff.” Howard said he wanted a private show: “I don’t care what you like!” Billy laughed: “I don’t play my own stuff for my own edification.”

More Fun Off the Mic