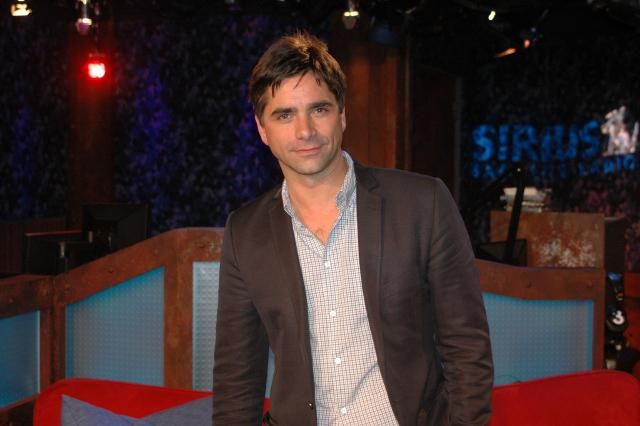 Early in the show, Howard asked Robin about her weekend, as she’d complained about it on Twitter. Robin said she’d gone to LA to counteract the stress of her marathon training with some EECP machine-assisted physical therapy.

“That was one of the things. I also had some meetings out there,” she told Howard.

Robin also attended a dinner that John Stamos put together with Jeff Ross, Bob Saget and Sarah Silverman. “[John’s] a real salt of the Earth human being. You don’t expect somebody to be that good looking and also a good person,” Robin said of Stamos.

However, the worst thing about the dinner was that John set the whole thing up and then couldn’t make it as he got sick and had to stay home.