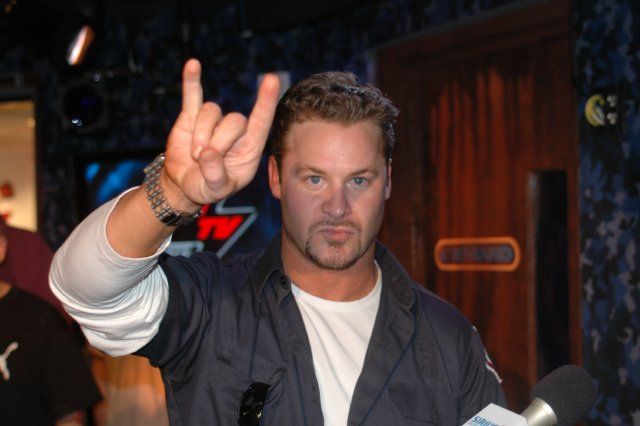 K.C. Armstrong called in to explain the charges he was facing in Alaska: “Before I tell you anything, I’m going to say ‘allegedly,’ ok?”

K.C. continued: “I allegedly got into a fight with my now ex-girlfriend and I allegedly broke her door down and, uh, stole her phone.”

Howard thought all the allegations would be proven in short order: “I believe every one of those charges.”

K.C. said he was currently drinking vodka and peeing in a Gatorade bottle in a parking lot: “You know I’m looking at 15 years in prison?”

K.C. explained that he’d been in a rage: “She was being difficult and she didn’t want to talk to me. I’m an emotional guy, Howard.”

Howard looked back at K.C.’s history with the show and wondered what went wrong: “You had a promising future. What are you doing yourself?” 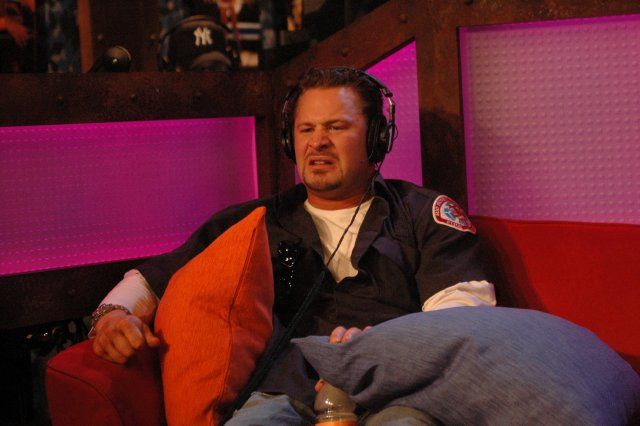 K.C. confessed that, after he got out of jail, he was in a Walmart where he met a Philippino chick. K.C. invited the girl back to his hotel to hook up with her.

Later, when he left for the airport, she handed him a piece of paper, telling him, “I have a note for you. I want you to read it when you get on the plane.” When he was seated, K.C. unfolded the note and read: “My secret is: I am a man dressed as a woman.”

Robin agreed: “Two years, three years from now, he’ll tell us, ‘Ok. I went all the way that night.'”