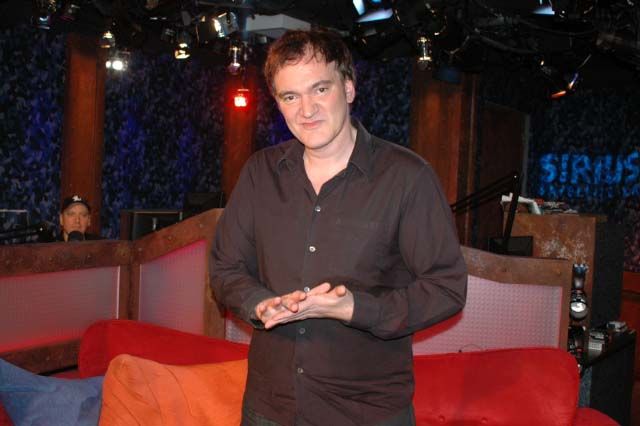 Howard started the show saying he’d attended the Friar’s Club Roast of Quentin Tarantino yesterday. “It’s fun. My wife likes it. It just goes on too long,” Howard said of the event.

Howard said he enjoyed Whitney Cummings’s set. “She’s such a talent. And so good-looking. She’s a package,” he told Robin. He also cited Rob Schneider as being one of the best roasters on the dais.

“He was brilliant,” Robin agreed. “Rob’s worked from beginning to end.”