Infamous groupie shares some of her classic exploits 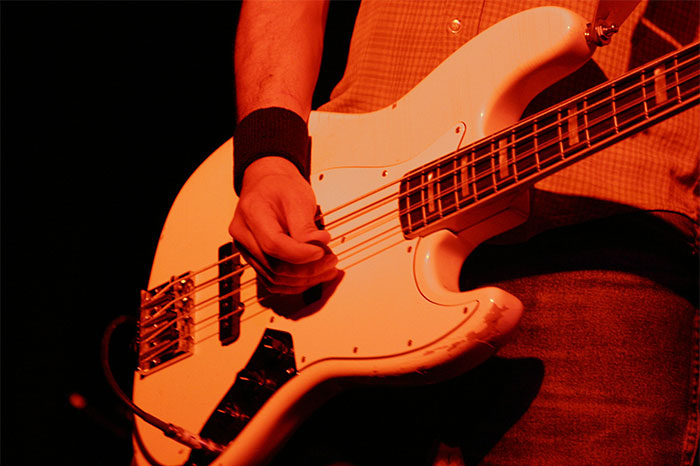 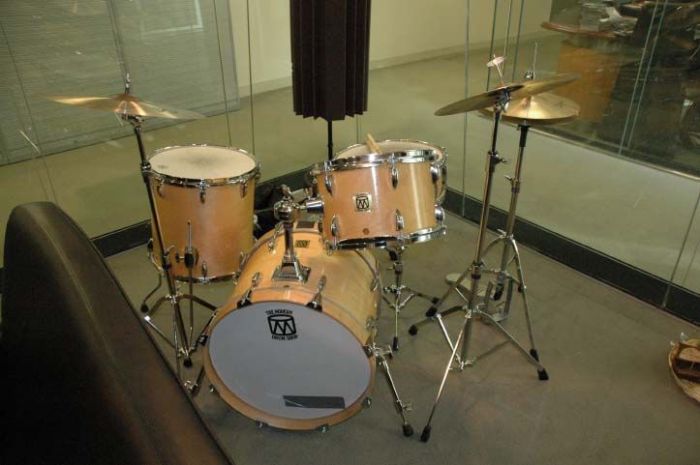 Connie said she got the most action from roadies now: “I’ve always enjoyed my roadie friends. That’s who spreads my name.”

She hooked up with her first rock star at 15 (Jerry Edmonton, the drummer for Steppenwolf) and eventually banged a steady stream of drummers after word got around that she’d banged both Keith Moon and John Bonham: “The drummers gravitated to me because they wanted to hear about John Bonham and Keith Moon.”

Connie didn’t praise Keith’s sexual prowess (“He was a little on the drunk side.”) but was able to confirm a story about him banging her with a banana backstage–in a room full of people: “In a dressing room in St. Louis…he did it to break the tension because Roger Daltrey had just upended a table of food.”

Connie said there was one drummer who got away: “I haven’t had Neal Pert. That I regret.” She has, however, banged the other two guys in Rush.

‘A Plate of Good Potatoes’

Connie said some bands would fly her around with them, citing the Eagles and Mountain as a couple examples.

Connie said she even blew the Eagles’ pilot once: “Don Henley and the pilot. They put the plane on autopilot.”

Howard asked if Connie ever felt insulted by the rockers’ callousness: “They’re passing you around like you’re a plate of potatoes.”

From Allmans to ZZ Top 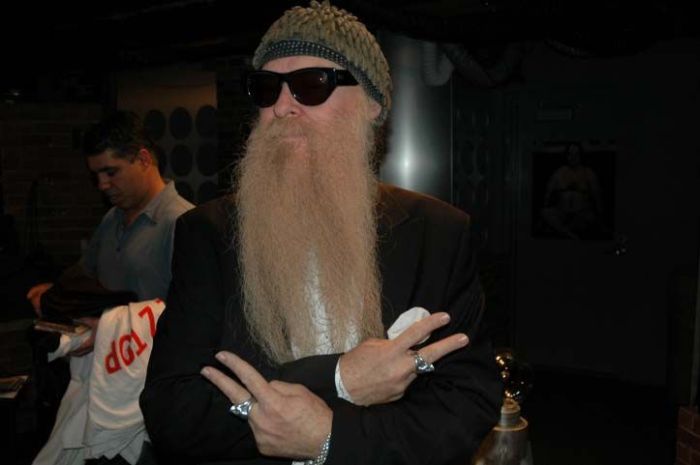 During her hour long phone-in interview, Connie revealed a lot of details on her illustrious career. Here are some of them (all according to Connie, of course):

On Eddie Van Halen, her most recent rock star: “A few years ago in St. Louis, I stayed in a suite with [Eddie] and his son Wolfie.”

While Wolfie got no action (“He was only 13.”), he was in the next room while Connie and Eddie had fun: “It’s a very touchy subject with Ed because I took some pictures while I was there.”

On Alex Van Halen, who was much bigger than his brother–and her all-time best lover: “He could be very warm and affectionate.”

On the time she hung out at Mick Fleetwood’s Malibu home: “We drank a lot of beer and did a lot of blow…and then it was time to head back to Little Rock and teaching school.” (Connie explained that she supported herself by substitute teaching for many years.)

On Huey Lewis: “The biggest [equipment].”

On Peter Frampton: “The smallest…he’s only around four feet tall anyway.” (Peter also liked to wear her underwear–allegedly.)

On Rick Springfield: “He got off on watching me with his masseuse. They made a videotape of it so they could watch it on the plane.”

On everyone’s favorite shiny-shirted singer: “Neil Diamond went down on me.” On the only rocker to ever toss her salad: “One of the guys in Bad Company.”

Connie also said she’d banged Paul, Gene and Peter from Kiss, Vanilla Ice, everybody in ZZ Top and an entire Southern rock entourage: “One time, with the Allman Brothers, I was with 24 guys.”