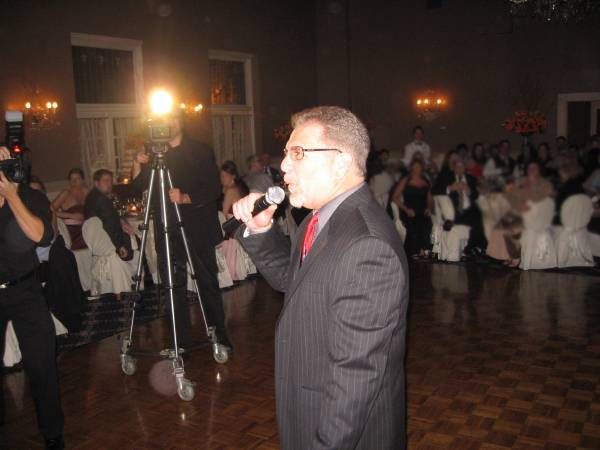 Later, Jason came in to say Ronnie had attacked him: “He charged me, grabbed me and threw a–threw a garbage can at me. And uh I’m-I’m-I’m not happy about it. It stopped being funny. I’m not happy.”

Jason admitted he’d stuck his tongue out and taunted Ronnie before the incident, but Howard still laid fault on Ronnie, promising to talk to him off the air: “Over these dumb f’ing cookies?”

Benicio Del Toro Stops by Ahead of ‘Wolfman’