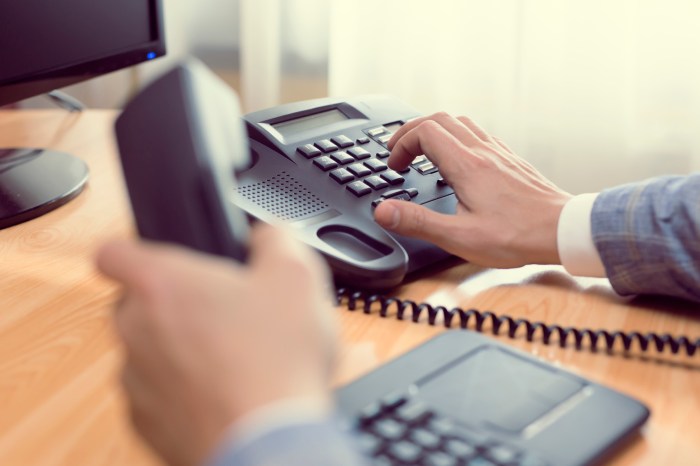 Howard got Sam ‘The Cooking Guy’ Zien on the line to celebrate the clip he played yesterday in which Sam told ‘Today’ show host Kathie Lee Gifford to stop talking over him.

Sam shrugged it off: “I feel like, you know, they brought me up to do a job – like you were saying yesterday – and all of a sudden I had to cut through it somehow.”

Sam said he was a little miffed when he was asked back to the ‘Today’ show a couple weeks later for a intervention segment with an ‘etiquette expert’: “I don’t think I did anything wrong. I don’t think I had anything to apologize for.”

Sam laughed that the second segment actually proved his point, as Kathie Lee and her co-host kept talking over the ‘etiquette expert’ as well. Sam added that he still appears on the ‘Today’ show, but: “When I’m on now, I’m not on with them.”