Gary the Retard Wants a Woman 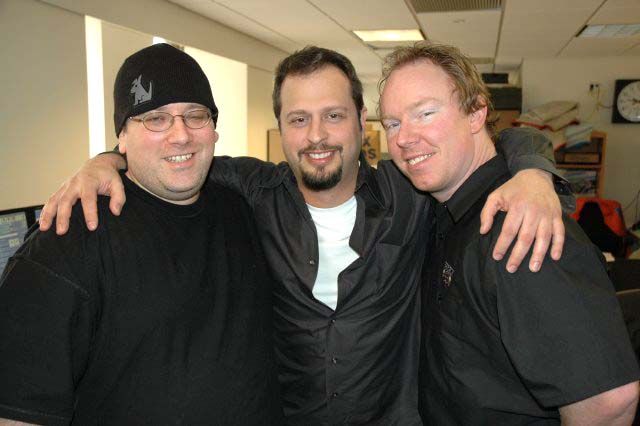 Steve Langford reported that Benjy had joined Richard and Sal for one of their infamous joint pisses, so Benjy explained: “I was going to pee and Richard said, ‘Do you want me to come with you?’

And I was like, ‘Well, sure. If you want to.’ And uh, and I said–but I felt bad that–I said, ‘Why don’t you get Sal?’ Cause I felt bad cause I know he always does it with Sal…Steve was there too!”

Robin said there was an important distinction to Steve’s presence, as he wasn’t crossing streams: “He was there reporting.”