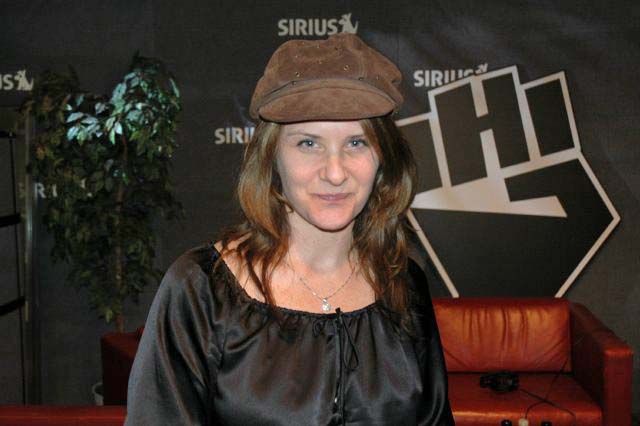 Howard said he’d been listening to the ‘History of Howard Stern’ replay over the break and learned that Gay Rich had had a private meeting with Fred’s wife after he and Fred’s infamously messy (and kind of gay) bachelor party at Scores.

Fred said it was news to him: “She might’ve told me about it. Who knows?”

Later, Gay Rich called in to explain: “She got my phone number from your old assistant…she was on my lap and she said, ‘We have something to talk about.'”