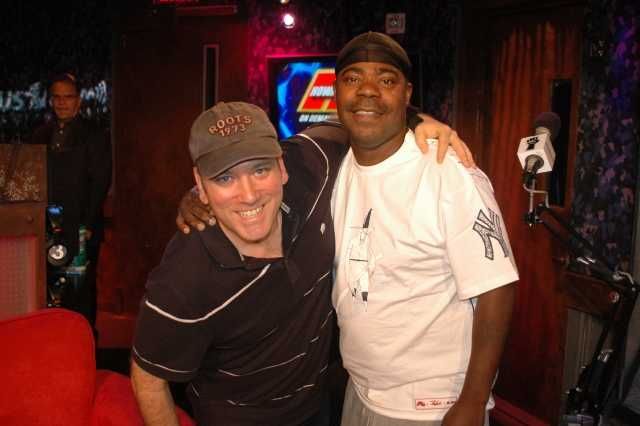 Tracy said he almost blew up: “I was Mel Gibson mad. I was gettin’ white boy mad. I been tellin’ people–white rage is way worse than black people rage.”

Tracy added that color wasn’t the only thing separating him from Mel: “I don’t want no head. I want throat.” 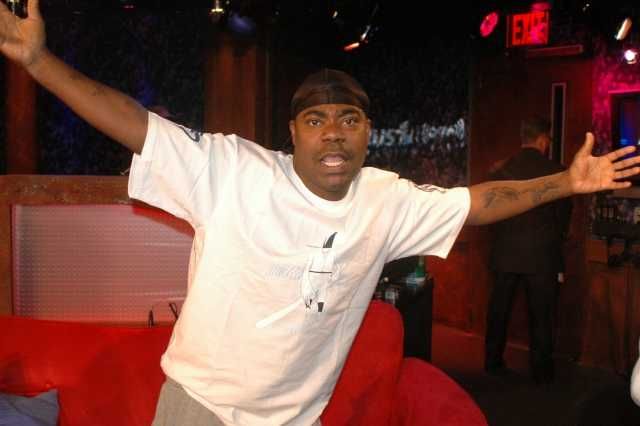 Tracy said he’d recently been shocked by an invitation to the White House Correspondent’s Dinner: “Somebody must’ve pulled my name out of a hat or something.”

The invite disappointed in only one way: “I would have loved to bring my girlfriend Tanisha. She is hot…light-skinned. Titties. Looks like a young Eddie Murphy’s wife.” Both the President and the First Lady recognized Tracy and each greeted him personally, calling him by his first name: “And that’s when the tears came.”

Tracy said everyone else was there: “That was like the Golden Globes to the 6th power!” Including Colin Powell, who also came over to shake Tracy’s hand: “I’m crying and I’ve got my head down and I said, ‘I’m sorry sir. I’m sorry but I’m overwhelmed. This is powerful for me. Do you mind if I tell people you’re my father?’ And then when he walked away, I said, ‘Bye daddy!'”