Here's how everyone from Gary Dell'Abate to Ralph Cirella scored 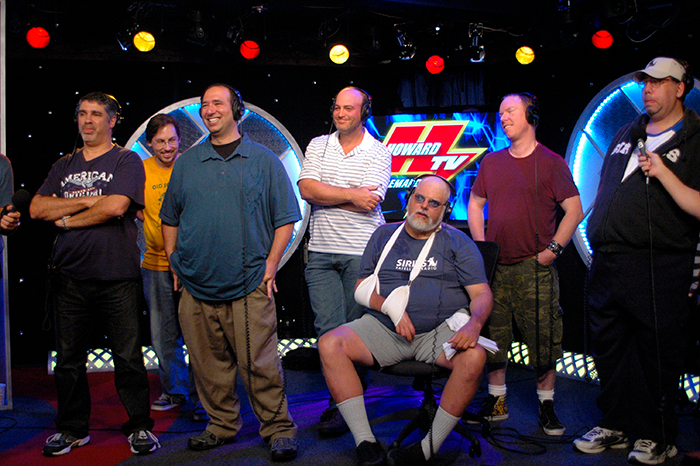 After countless rounds of betting, some bold predictions, and a few days of nerves, Howard finally revealed the staff I.Q. test results on Thursday.

First up was Sal Governale who came in “average” with a score of 102. While he was pained at first, Sal eventually came around. “No one’s ever said I was normal in my life!” he joked. 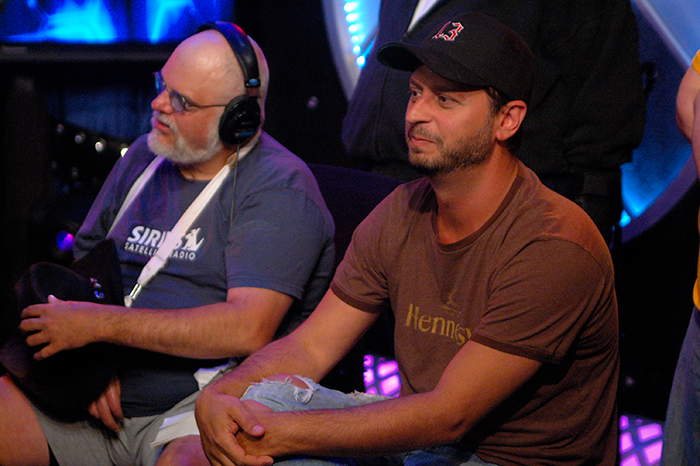 JD Harmeyer’s score of 106 was next, and he seemed satisfied with the outcome, telling Howard, “I’m fine.” 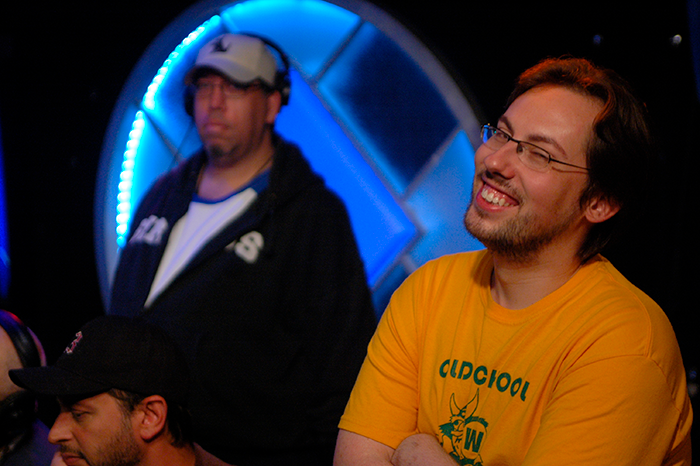 In the first surprise of the morning, Ralph Cirella failed to even beat Richard Christy with his score of 112 —a fact he couldn’t quite come to terms with.

Richard, meanwhile, came in at 117. “I’m very happy with that,” he noted, adding, “I feel awesome. Say whatever you want, Ralph.” 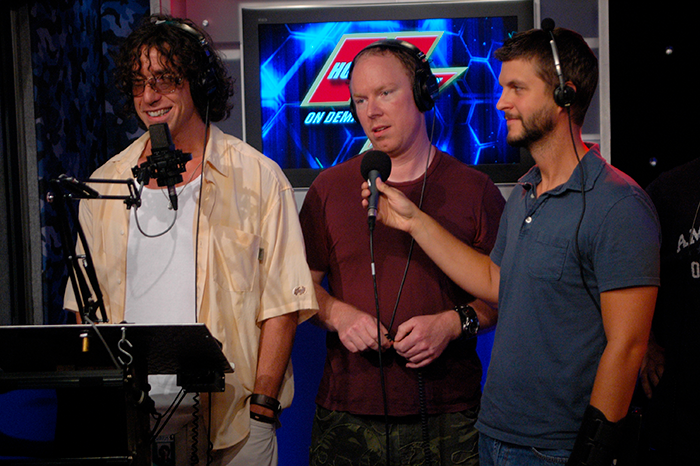 Jason Kaplan, the man who many picked to win, offered the next surprise with a third place finish scoring 118. Being bested by Scott DePace was a tough pill to swallow for Jason. “Oh no. I’m not upset by the number … I wanted to win. I really did,” he told Howard. 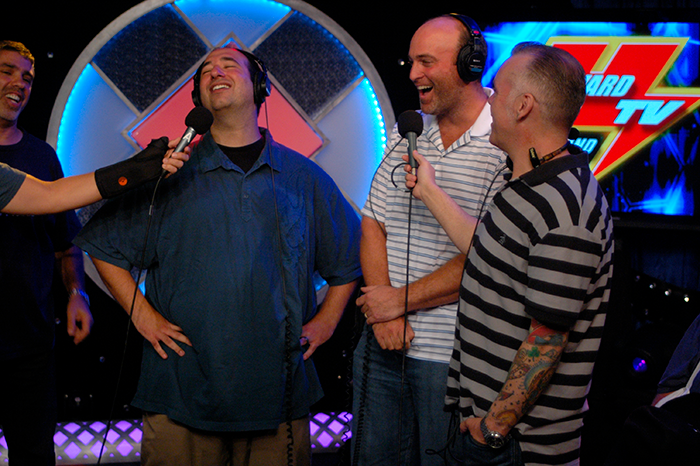 Coming down to the final two contestants, Howard noted that they each scored within a point of each other. But with a score of 122 … Scott DePace was declared the winner! Gary Dell’Abate was no slouch either, though, with a score of 121.

“Yeah! God, why didn’t you guys talk me out of this! Suck it!” an ecstatic Scott exclaimed to his co-workers. 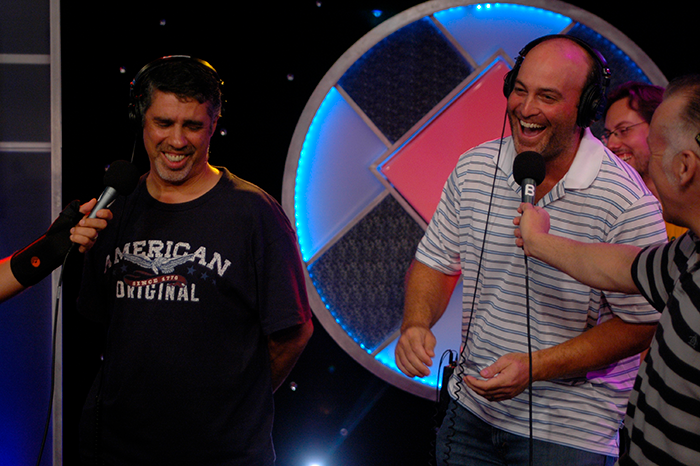 See more photos from the I.Q. test result reveal (below). 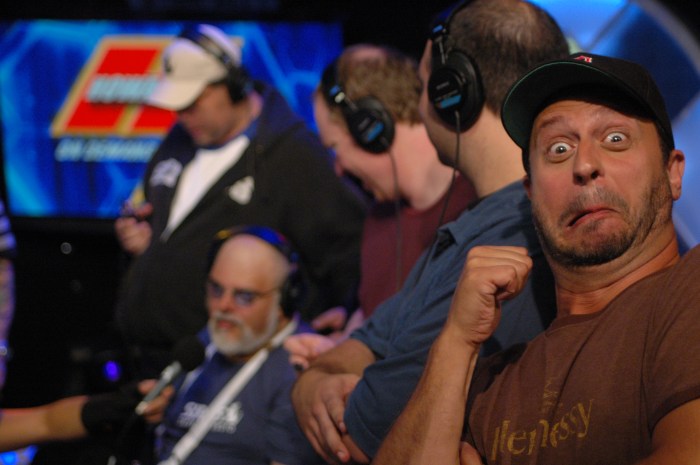 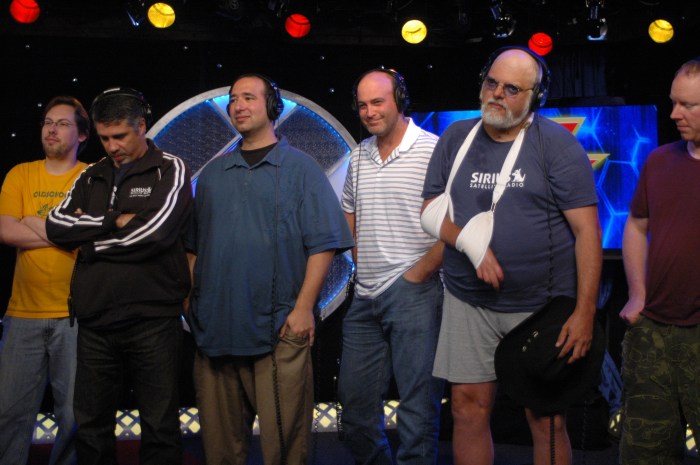 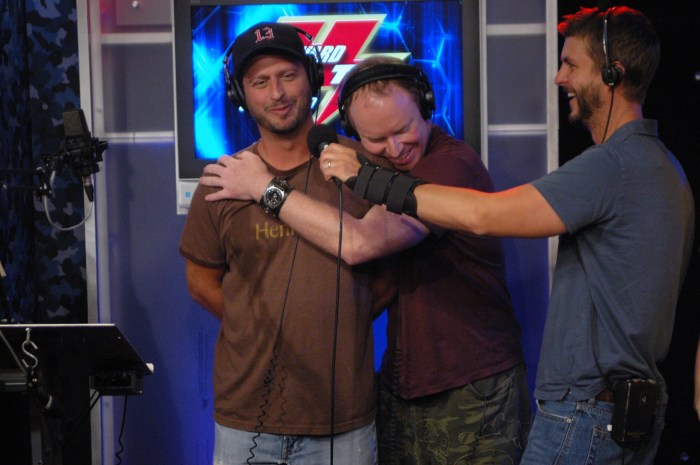 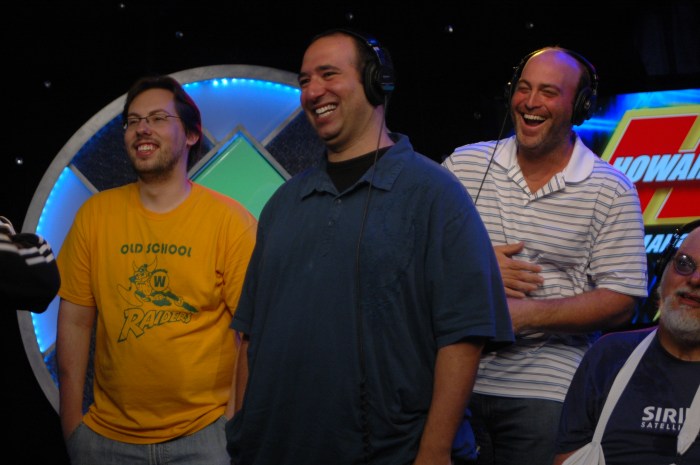 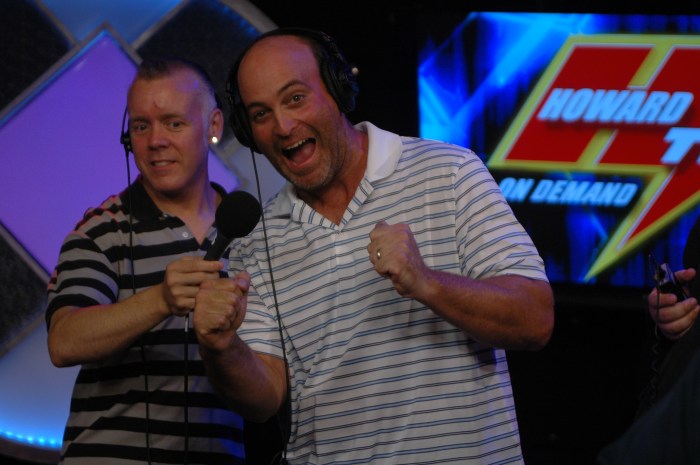