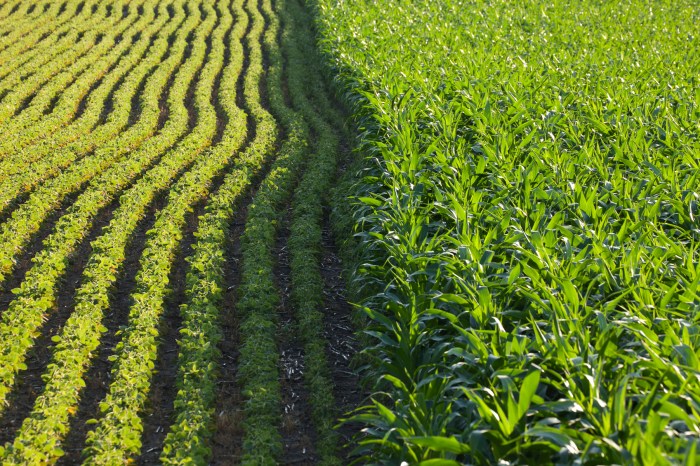 Howard noted that Johnny started his athletic career as a competitive horseback rider, so Johnny explained: “And I skied before that. I’m bad at the team sports…I learned to skate, really, on a cornfield that froze over behind my house.” Johnny said he progressed quickly: “I had some natural gift. In my first year of skating, I was on the national team for the United States.” Howard asked if Johnny was a rich man, but Johnny denied it, saying he reinvests every penny: “Everything that I make goes back into my art…into helping me achieve things that I want to achieve.” One of those achievements might finally put him into the black: “We’re working on my own sort of stage production and spectacular.”