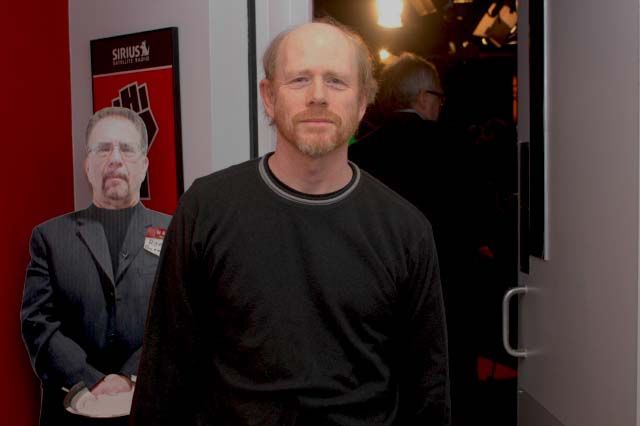 Ron Howard stopped by to promote ‘The Dilemma,’ and Howard told him he shared something with the film’s characters–he knows that a friend’s wife is cheating on him and is unsure if he should squeal: “I don’t know what the consequences would be…you’re talking about going in and blowing up people’s worlds. In a way, maybe even he knows about it and it would just embarrass him to have me know about it.”

Robin wasn’t sure how to advise Howard: “There are many, many ways to look at this.”

Ron said it was a difficult decision: “Because you’ve known so long…that’s the rock and the hard place for Vince Vaughn’s character.”

After some thought, Ron said there was only one conclusion for an honorable man: “I think you’d have to figure out a way to tell him. The question is when and how.”