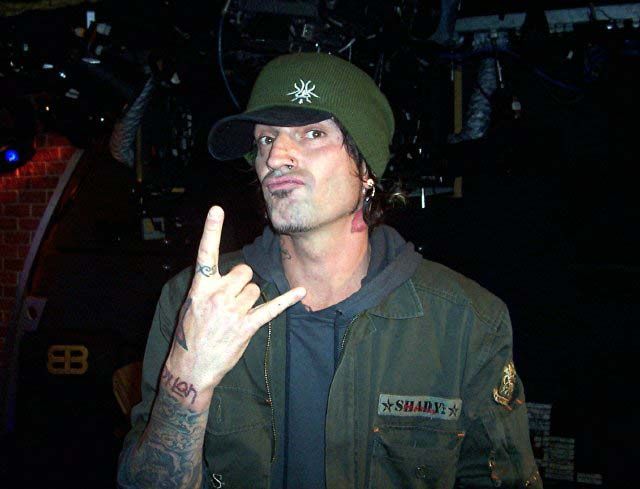 Kacey noted that she also once banged Kevin Federline after putting his kids to sleep: “They had really bad bottle-rot.”

Kevin gave it to her in an adjacent nursery–and blew through his protection: “He goes, ‘Uh-oh. I don’t know where the condom went.'”

Kacey laughed that she’d been scared, but not as much as she’d been by Tommy Lee’s pierced uber-penis: “The ring would’ve ripped my asshole out.”