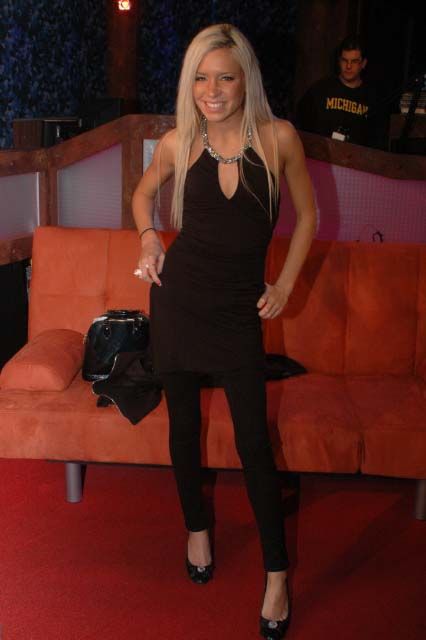 Kacey claimed her problem could be genetic: “My mom was a wine-aholic.”

When she gets in a jam, she heads back to her home state: “I like to do all my abortions in Oregon. Where I’m from.” 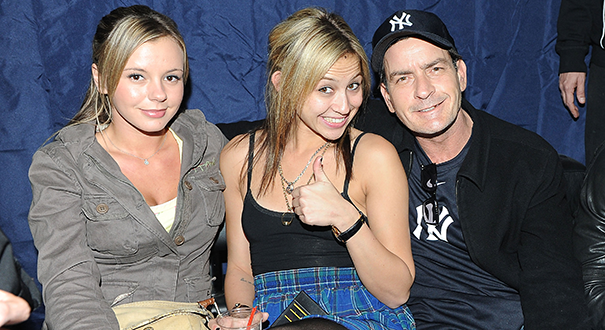 Asked about her time with Charlie, Kacey said Charlie–and a few other girls–appeared to have been partying for days before she’d showed up: “I think he was already on a binger before I got there.”

Sure enough, Charlie grabbed the full glass of vodka from her and started guzzling it. Kacey said Charlie’s binge was a celebration of sorts; the only other male guest was Charlie’s real estate agent.

A man then showed up with a suitcase full of huge coke bags: “Like tennis ball-size.” Kacey said she’d never seen anything like Charlie’s behavior and drug consumption: “Even like [in] a movie. It’s worse than ‘Scarface.'”

Kacey alleged that Charlie had lost his teeth to drug use and replaced them with gold teeth: “Like Lil Jon. I don’t know. It’s like, his whole tooth [sic] was, like gold…I think like, for his show, they put on temporaries [veneers] to cover the gold.”

Kacey didn’t use any of the coke herself–until Charlie started smoking it and exhaling into her mouth. Later, “we got into the shower because we were sweating from all the drugs.”

After they’d showered, Kacey recalled that Charlie wanted to have sex: “He went and grabbed a condom. I didn’t have to fight him.” And she was ready to: “Everyone was like, ‘Make sure you use a condom. It’s Charlie Sheen.'”

Charlie was surprisingly quick, hard and responsive for a guy on coke: “It didn’t last very long. But not only did he f’, he finished.” 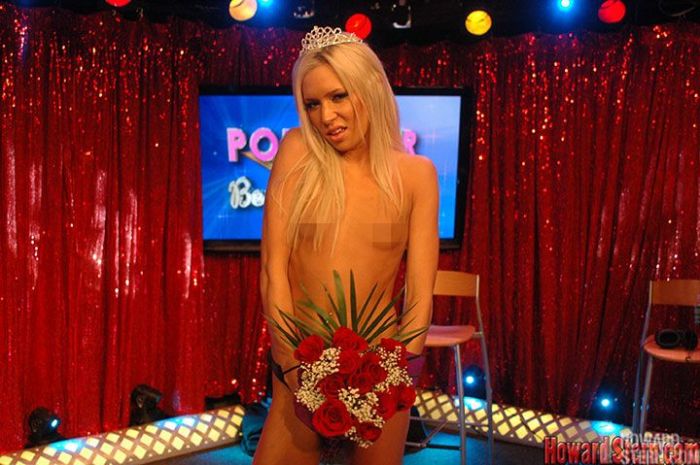 Kacey explained how she’d been flown to the Middle East by a man who “owns the airlines,” and asked to stay in a hotel. She and the other girls on-site were free during the day: “We have to be back by like 8pm in case he calls.”

Kacey had originally gone for 3 days but was held for longer: “He wouldn’t let me leave for, like, 8 days.” When the guy finally came around, he asked each girl to submit to IQ test-like questions: “He makes us play games…he’s, like, so f’ed up.”

He then has “really aggressive” sex with the girl of his choice (“Like f’ing my throat.”) in an ice-cold room: “It’s like a freezer because it’s against their religion for me to sweat on them.”