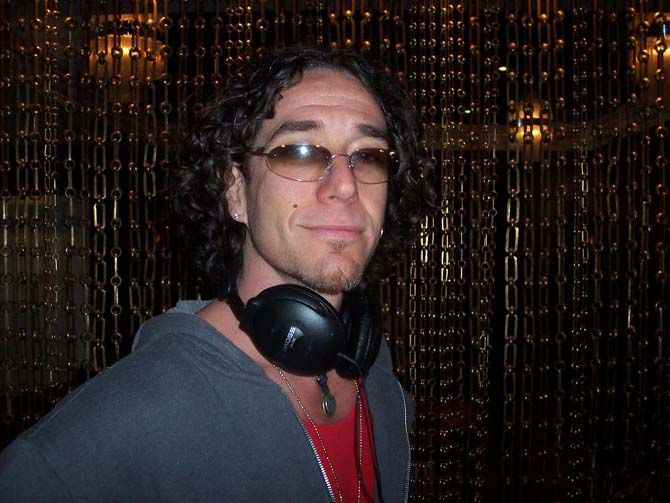 Early in the show, Howard complained that Ralph had treated him poorly yesterday, a surprising development given that “I’m the only one who believes in him…he was kind of on the rag.

He was nasty to me.” Howard said Ralph had come by for their weekly fitting/meeting and was very irritable: “He was being a douchebag. It was annoying to me.”

Robin said she’d also noticed a change in Ralph’s behavior: “Everybody says that all he cares about is ‘Geek Time.’ It’s totally consuming him. And maybe it’s too much pressure.”

Ralph later called in to explain: “I was just in a rush and we had a lot to do.”

Howard didn’t care: “Calm down…relax. You’re all stressed out, man. I don’t know what’s going on with you.”