Early in the show, Greg Gordon, the infamous man who called himself ‘Jesus’ and attempted to kill Ronald Reagan, called in from his halfway home in Pompano Beach: “I’m loving it…we got maid service. I’m living like a king.”

Greg said he was completely bankrupt but received $254 from the government each month, $200 of which the government takes back to pay for his room, board and food–leaving him with $54.

Greg told Howard that the halfway house was just 2 miles from the ocean–he sometimes rides his bike to the shore–and has given him some perspective. He apologized for his attempt on Regan’s life: “I want to repent for that.”

Greg’s used his time in the halfway house to have sex with his roommates, sometimes within minutes after they move in: “The first one [took] about half an hour and the next one was about 2 days.” 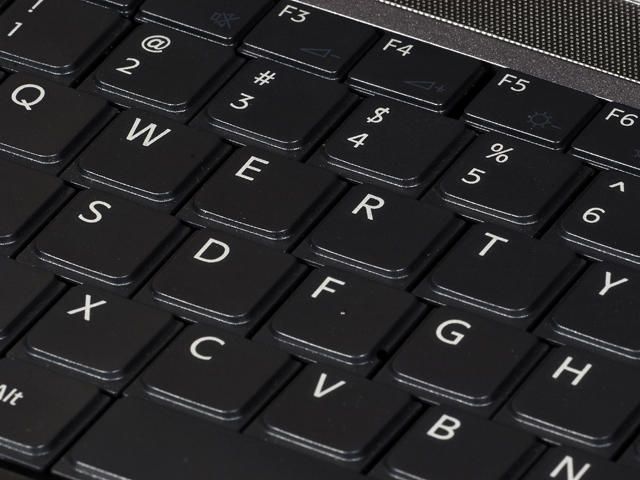 YOU CAN’T MAKE SOMETHING FROM NOTHING Photo: The Howard Stern Show

Before Howard could get rid of him, Greg said he was mounting a campaign against the QWERTY keyboard, the century-old innovation “that’s killing people. It’s the number one health expense in the world.”

Greg said he planned to bring a lawsuit “against these bastards for not fixing the problem,” naming the defendants as “every computer manufacturer. Every operating system.”

Greg will represent himself: “I went to law school. Did you know I’m a member of Mensa?”