Ronnie Mund Spells It Out For Everyone

Bradley Cooper’s Star Is on the Rise

Bradley Cooper’s Star Is on the Rise

Actor sits down with Howard ahead of his new film "Limitless" 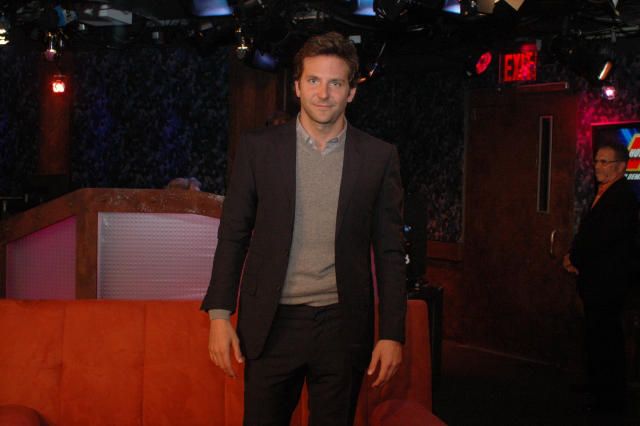 Bradley Cooper stopped by to promote his latest film, “Limitless,” and Howard asked how anyone so successful and handsome could ever suffer from a lack of confidence.

Bradley shrugged. “It happens all the time. Like, last week I felt that,” he said.

Bradley said he was doing well but owed most of his notoriety to “The Hangover,” an ensemble film. “They see you as sort of a triumvirate. Not as, like, one guy,” he said. “I put myself on tape for a movie … two months ago.”

Bradley acknowledged “The Hangover” had raised his profile. “Whenever you’re involved in a film that’s that financially lucrative, you’re going to have a lot of opportunities,” he said.

But he still has to work for every role and some of them, like “The Green Lantern,” he still can’t land. “I tried to get it,” he told Howard. “I auditioned for it and screen-tested and everything. They said no.”

He has, however, been paid $5 million—his biggest paycheck to date—to star in “The Hangover 2.”