Benjy Wants You to Watch 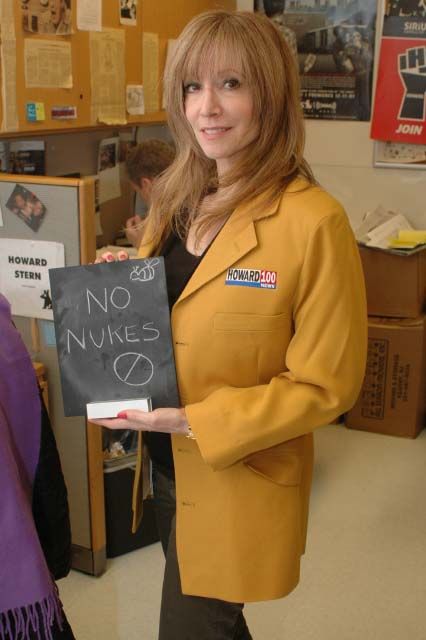 Howard’s cousin Richie called in with his wife, Julie, to discuss the radiation leaking from Japan’s earthquake-damaged nuclear reactors. Julie said the issue was an emergency but not immediately fatal: “No meltdown yet but a lot of radiation has been released into the atmosphere.” Richie said we might not know how bad it really is: “I believe not all the truth is out there.” Richie said the leaks compounded an existing problem: “More and more stuff is being dumped on us in minuscule amounts.” Howard didn’t understand, so Robin explained: “We’re already inundated with radiation. We don’t need any more.” Richie agreed: “This is global stuff. It doesn’t go away…this stuff will be around forever.” Richie also recommended that Howard’s listeners eat better and take calcium supplements “to stop you from absorbing and uptaking.”