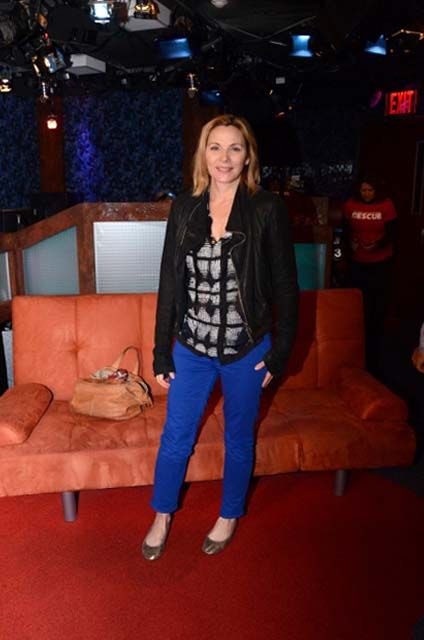 Howard asked Kim about her role in ‘Porky’s,’ one of his favorite movies, so Kim said it had aged well–it grandfathered the modern, more raunchy sex comedy: “In some ways, it was way before its time.” Kim took a small role in the film because she needed the money, and was horrified, at first, to see her name at the top of the poster: “People thought it was the end of my career.” Afterward, she had trouble getting ‘serious’ roles “because I was sexualized in that way.” But she’s come to own it: “You haven’t actually seen Kim nude. You’ve seen the characters I play nude.”