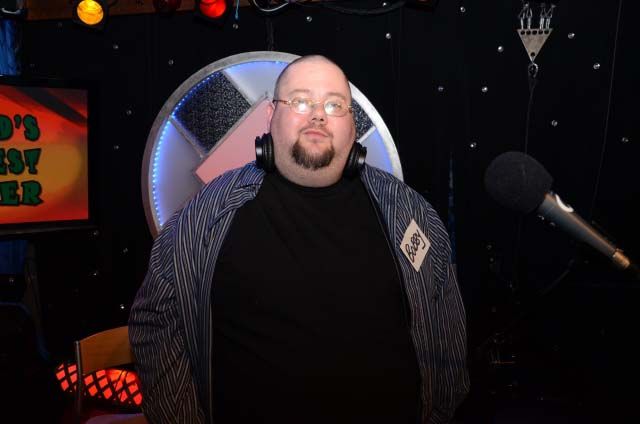 Bobby, the final contestant, told the crew he hadn’t had sex in 4 years, 4 months and 22 days–but that was the least of his problems: “My earliest childhood memory [when he was 3 and a half] is watching my mother get raped by my landlord…he [saw] me crying in the corner so he beat the hell out of me and threw me out of a 2nd story window.” Bobby said his addict mom abandoned he and his siblings when he was 6 years old, only to return two years later and pimp him out to her crack dealer: “I learned how to give a blowjob at eight years old.” His mom went on to marry a sexual predator, who, when Bobby was just 12, started molesting him as well: “He’d crawl on top of me and f’ me in my ass.”