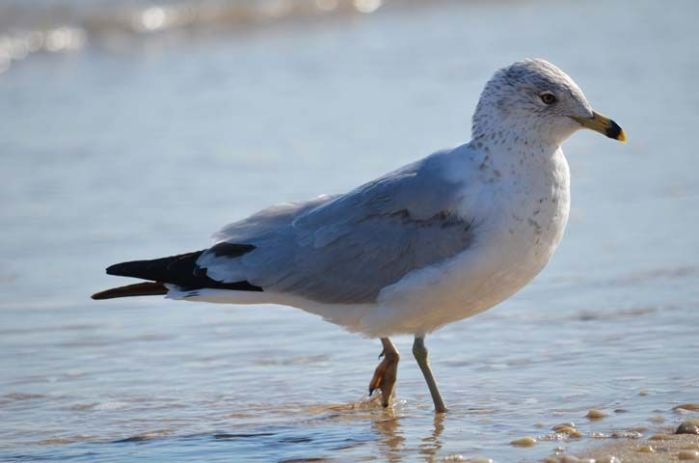 Early in the show, Howard said he’d taken a few photos of Sal just prior to sitting down at his console this morning: “I had my camera and I was photographing Sal.”

Robin said she’d actually seen some of Howard’s work: “There was a little card that was sent to me with some of your photographs.”

Howard dismissed the card as his ‘early’ work: “That is not my art…my work is way more involved. My work is shit.”