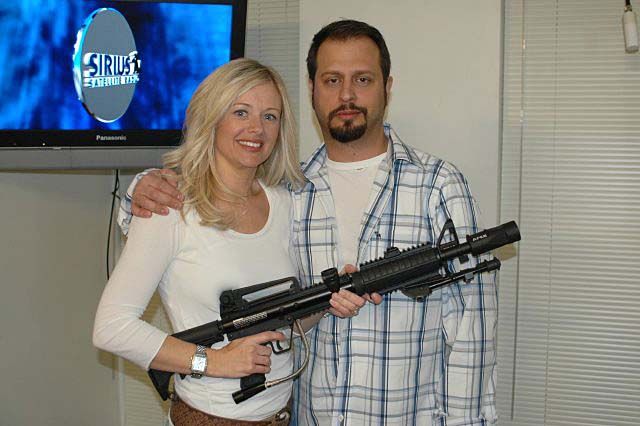 Howard read a Tweet that Sal posted yesterday (It read: “At a party, Just toasted my wife ‘happy mothers day to you and your vagina, it may not f’ much but it made our children’….she’s not happy”) and groaned at his moronic caveman-like behavior: “Then he wonders why, at home, he’s not getting laid. She can’t stand him and his jokes.”

Sal came in to say he was no longer a moronic caveman–he’s a barely-evolved caveman: “The moron and the caveman mind is ten years ago when I walked down the aisle. That’s when I was an idiot.”

Asked what he was thinking before his toast, Sal shrugged: “I like to think outside of the box.”

Howard had to agree: “That’s why you’ll never get into the box.”