Tim Sabean Was Shut Out

Bibi Jones Will Do You All 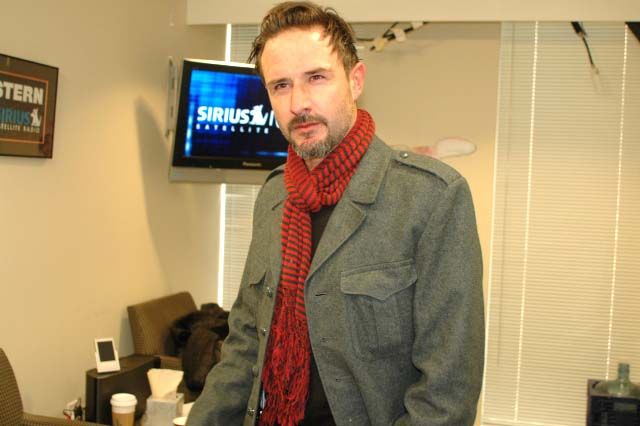 After Howard had played a few clips of Wolfie interviewing nerds at a gaming convention, David Arquette called in to defend the gamers: “You’re busting these nerds’ balls but it’s just like you talking about chess.”

Howard said he was just mocking the nerds’ priorities: “You can’t be gaming 24-7.”

Robin agreed: “They’re experts at something that makes them no money.”

Howard insisted he’d earned the right to discuss his outside interests: “They only have a hobby! They have no career!”