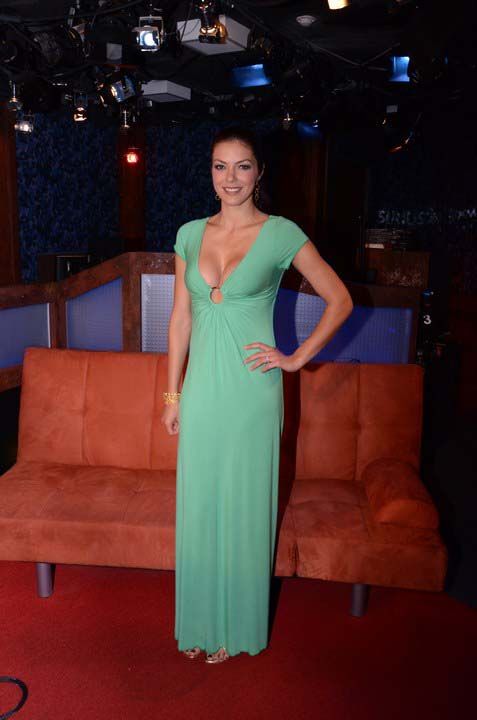 Adrianne Curry stopped by to promote her new TV series, ‘Celebrity Sex Tales,’ and immediately had to answer for the state of her marriage to former ‘Brady Bunch’ star, Chris ‘Peter Brady’ Knight: “Who’s happy? Marriage is the suffering. It’s your third ring.”

Howard referenced Adrianne’s Twitter feed, which made it seem like they had almost no sex, so Adrianne shrugged: “Sometimes, yeah.”