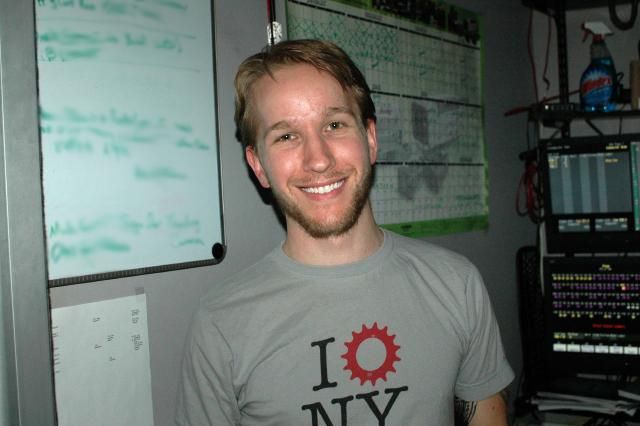 Howard asked if was true that Sussy has vomited after a recent brewery tour, so Sussy confessed: “I over-indulged a little bit.”

Howard laughed at Sussy’s priorities and introduced him to John, the new lighting designer: “Where is Sussy’s replacement? So he can come in here and tell me how much he loves his new job.”

John said he was a biker as well: “I bike sometimes. I bike to work sometimes…but, you know, I’ve got bills to pay.”