Did the Sybian come between Adrianne and Christopher Knight? 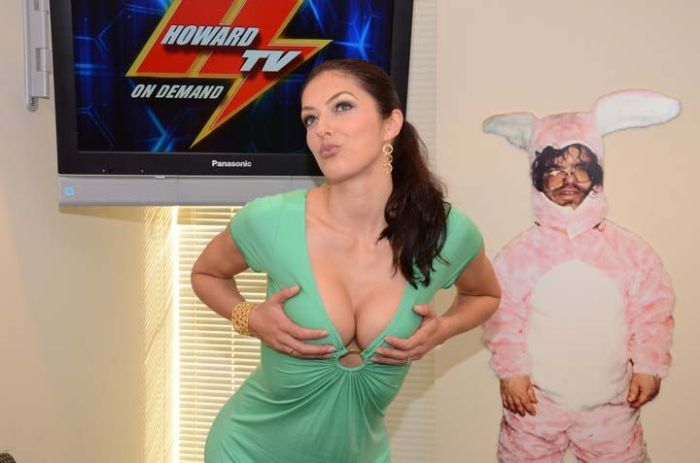 Howard noted that Adrianne Curry, who recently opened up about her troubled marriage on the show, had officially separated from former “Brady Bunch” star, Christopher Knight: “You know I have a huge ego and I think I precipitated that.” Robin agreed, saying Howard’s questions–and Adrianne’s surprisingly honest answers–brought the union’s fundamental faults out into “the cold light of day.” Howard added that it might have even been her Sybian ride that caused the rift.