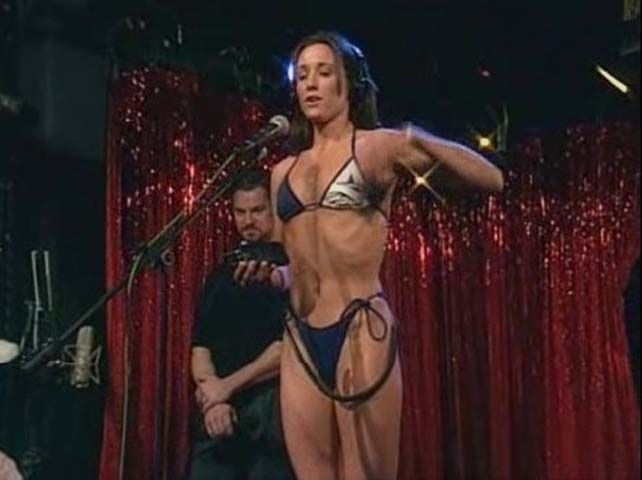 Erica the Gymnast called in, ending a years-long absence from the show, to ask Howard for $3 million: “I wrote you an 11-page letter.”

Howard confessed that he rarely read anything that long, so Erica summarized, saying she needed to move to the Caribbean (“I have the coldest feet my doctor ever saw.”), prepare her home for sale (“I have to remodel my place.”) and endure daily massages, as her formerly-taut body was beginning to show signs of age, like fat deposits around her mid-section.