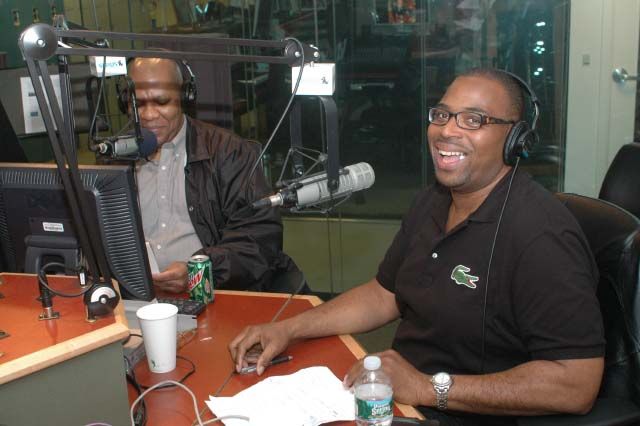 After learning that Big Black had halted production of “Black on Black,” the show he co-hosts with King of All Blacks, because he’s yet to be paid by Sirius XM, Howard asked Tim Sabean to explain.

Tim answered–in his usual doublespeak–that Sirius XM can take up to 8 weeks to process an invoice: “It has to go through all our systems here. And so it’s all being processed. They’re going to be paid.”

Howard then asked Tim why Sirius XM hadn’t processed his contractually-obligated bonuses in the same amount of time (“When am I getting my money?”) and wondered if he should follow Big Black’s example: “Come to think of it, he’s right. I was promised a whole bunch of money if I came through. But apparently I was wrong. I don’t know how to read my contract. Evidently I’m an idiot.”