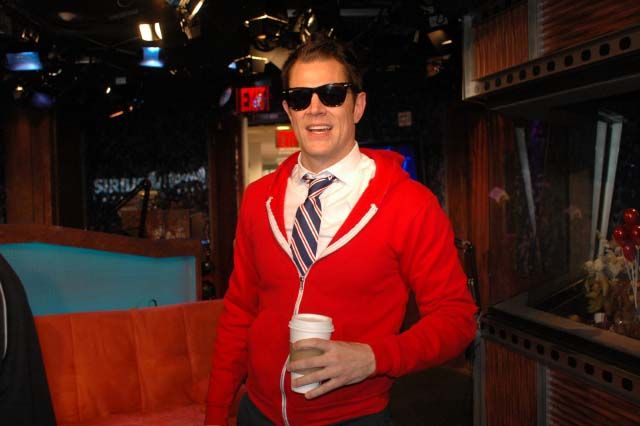 Asked how much he’d made from “Jackass,” Steve-O shrugged that the show paid poorly at first: “My pay rate was, um, if we were doing a stunt that was, like, genuinely life-threatening or really dangerous, we got $500. And if it was a comedy skit where it was just comedy and you weren’t going to get hurt, it was $200.”

To make ends meet, Steve-O had to make other sacrifices: “I lived in a 2-bedroom apartment with an unemployed male stripper.”

Even now, he’s waiting on his back-end payments from “Jackass 3D,” which are structured to pay the film’s stars out in order: “Technically, the order goes Johnny then Bam then me.”