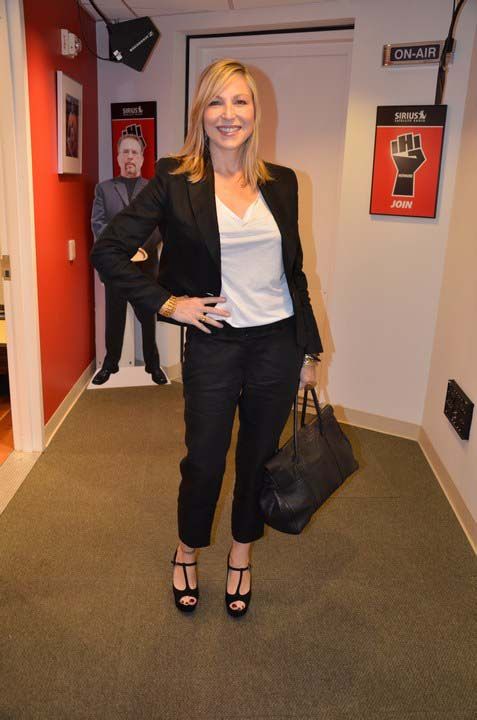 Tatum O’Neal stopped by to promote her upcoming OWN docu-series, “Ryan & Tatum: The O’Neals,” and her new memoir, “Found: A Daughter’s Journey Home.”

Howard told her that Ryan sounded like the worst kind of father: “He’s the most horrendous human being on the planet.”

Tatum said that Denis Leary agreed with Howard but hoped that she wasn’t permanently scarred: “The worse the father, the better the daughter.” Tatum said it was hard to imagine how “he lives with himself and he has to live with himself…[but] I’ve never done anything to anyone the way he has, so I don’t have that experience.”

Tatum denied ever being sexually abused (“I’ve never had sex with my father in my life. Not even any rubbing–nothing.”) but credited the OWN cameras for accurately capturing the way Ryan abuses those around him: “In a way, he speaks for himself…he’s really good television.”