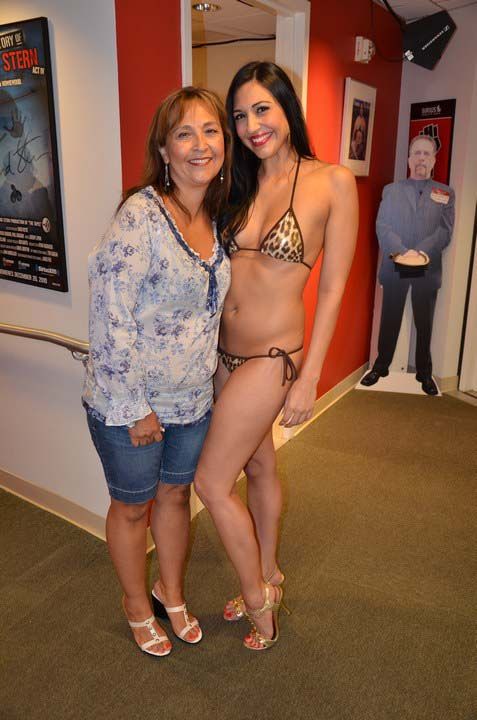 Ariana said her mom also had a tiny butthole: “She does! I wax her.”

Ariana’s mom then came in to confirm, saying she felt weird about it–but only initially: “At first I did, but not anymore. When she first started waxing, I thought I’d save money.”

Ariana’s mom said her daughter always tries to wax her vagina lips as well: “I let her sometimes.”