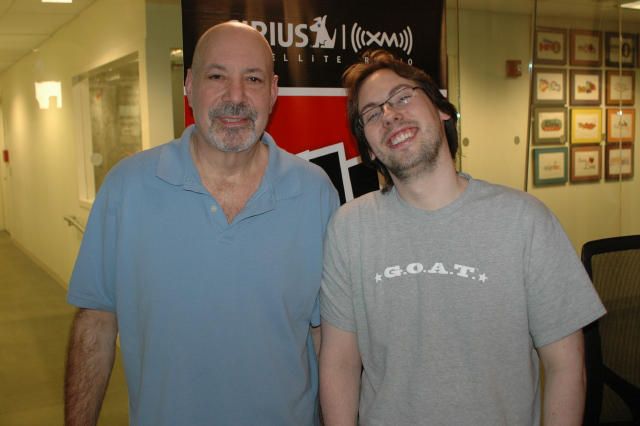 After Harvey hung up, Howard said Fred had a few clips of mistakes in classic rock songs. (After reading about the person knocking on the door at the start of Eddie Van Halen’s guitar solo in “Beat It,” Fred went out and found a couple more.) But when Fred tried to play the clips, the clips all disappeared from his board.

Later, on the Wrap-Up Show, Gary reported the findings: Fred’s files were deleted at a time when only two people had access to them: JD and Scott. Gary promised the investigation would continue–and the culprit found–after the vacation.