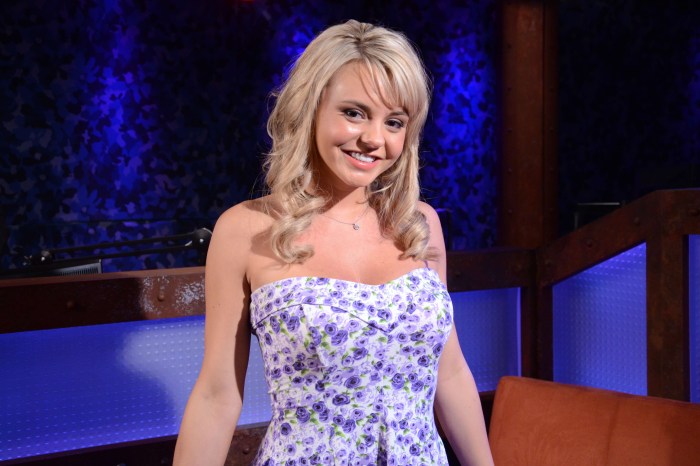 Bree said she met Charlie after a girlfriend had invited her over to his house, where the pair became fast friends: “He’s just one of those guys who knows a little bit about everything.”

Bree said she really liked Charlie and that he never paid her for her company other than to buy her out of an appearance obligation in Japan. “That is the one thing that he did pay,” she said. “He took care of Tokyo for me … in order for me to come [live with him].”

Before she decided to move in, Charlie visited her at her home in Fort Wayne, Ind., to plead his case: “He found it very charming.”

Charlie Between the Sheets and Everything Else

Bree told Howard that she and Charlie didn’t “make love” but also didn’t do anything kinky. “I haven’t made love in a long time,” she said. “It’s just sex.”

She said she really wasn’t as wild in her private life as she is on screen. “I’m a lot more quiet,” she said. “.I actually enjoyed dirty talk in my personal life until that’s what I got known for in the adult industry.”

Before she left, Bree admitted she might reunite with Charlie some day. “Me and Charlie are still cool … [but] I would take it a lot slower with Charlie this time,” she said.

Bree said it was a crazy affair. “I guess I loved him,” she concluded.