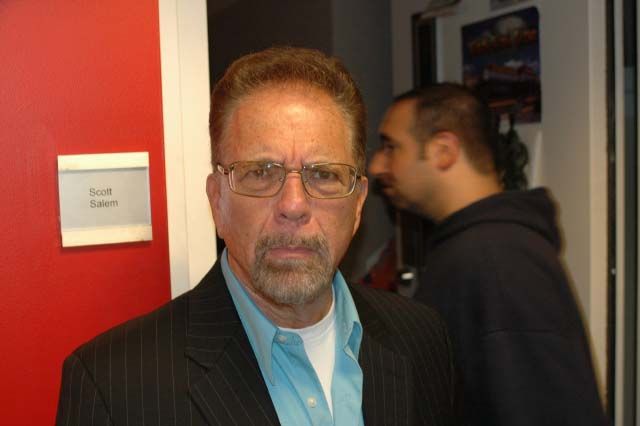 Ronnie the Limo Driver came in tell Howard about his sitcom audition for the role of ‘Angry Coffee Truck Driver,’ thinking he was a perfect fit for the part: “I think it went really well…they want somebody who sounds dumb and stupid, I guess.”

Howard then listened to some clips of Ronnie’s stilted line reads, laughing: “I’m not sure what it is, but he’s got something.”

Ronnie said he was upset that the Howard100 News had decided not to cover–as originally planned–his audition, so Lisa G explained that she was already in her pajamas by the time Ronnie was supposed to be auditioning at 8pm: “We decided we weren’t covering it.”

Ronnie bristled: “You were 30 blocks away. You couldn’t cover it? I’m not big enough for you?”

Leading Lisa to laugh: “No. You’re not…next time have your audition in the Hamptons and I’ll go.”