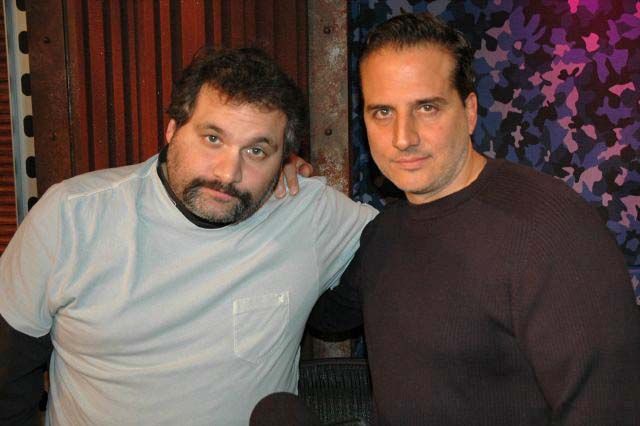 A caller asked if Howard would allow Artie Lange to come on and promote his new radio show, but Howard balked: “Artie’s business is Artie’s business.”

Howard explained that he was a big fan of Artie–and his co-host, Nick DiPaolo: “I love those two guys. I think they’ll be a tremendous team together. And I think that it will be good radio.”

But Howard feared any discussion: “I don’t want to say anything that throws Artie the wrong way…I don’t want to contribute to any of Artie’s dis-ease. Not disease but dis-ease.”