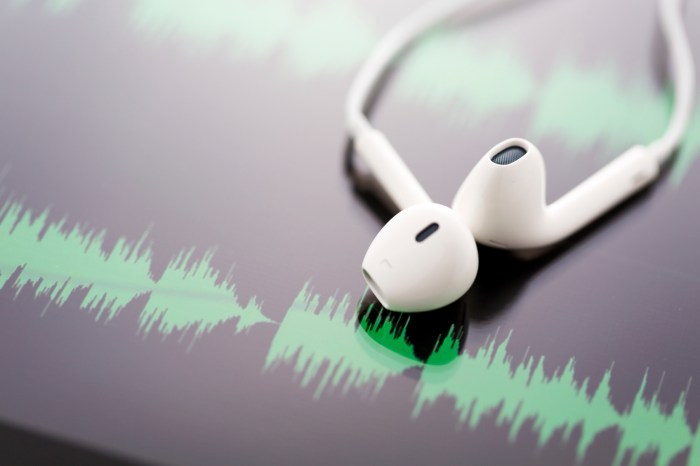 Early in the show, Howard noted that he’d called into Philadelphia’s WYSP over the break. He spoke with the station’s mid-day host, Spike, about WYSP turning into WIP, a ‘sports talk’ station, and was troubled by Spike’s post-WYSP plans–a blog and podcast: “It’s just an awful plan. But I didn’t want to burst the dude’s bubble…it sounded as dumb as bicycling around the world. Get a job where you’re getting paid. If you’re not getting paid, that ain’t radio.”