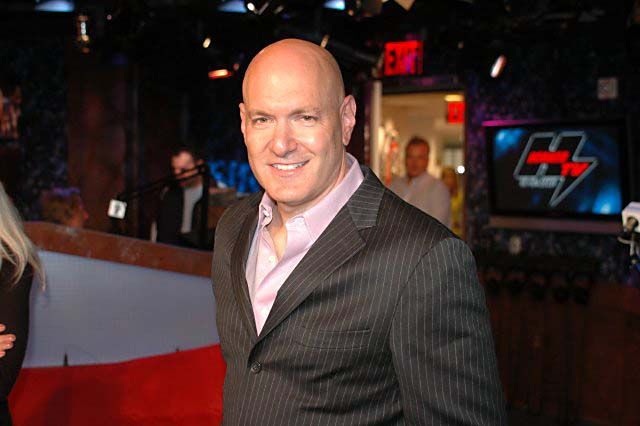 Howard got Dr. Keith Ablow on the line discuss his “whole new direction” as a conservative pundit, but Keith denied the characterization: “No, no, no. This is consistent with the Keith you know. It’s just the natural evolution of somebody who really cares about the truth.”

Howard shot back that Keith had turned into a homophobe: “You know I’m a fan, but you’re getting a little off the wall.”

Asked to clarify his opinion of Chaz Bono, Keith oblige: “Were anyone to throw a rock at Chaz Bono, I’d gladly step in front of it and take it for him. But that’s not the issue here.”

Keith said he had a problem with Dancing with the Stars’ producers, who’ve accepted–and promoted–Chaz as a male contestant: “That’s reality bending. And destructive. He’s not a man, Howard.”

Keith compared Chaz’s sexuality to a heavily tattooed man who asks to be called a zebra: “I’m not going to have my kids watch a show where people pretend to be farm animals.”

Robin just shook her head: “He’s going off into this netherland of wackiness.”

Howard sided with Robin: “Why not make him happy and call him a man?”

Robin nodded: “It doesn’t have any effect on me at all.”

Keith, in fine Fox News form, started spouting fragments of an argument: “Breasts, legs, zebra-man! You want to shake people loose of their reality, you’ll see what happens…if you are inhabiting a male body and believe yourself to be female, you are essentially delusional.”

Howard said Keith was obviously off the deep end and hung up a short while later.