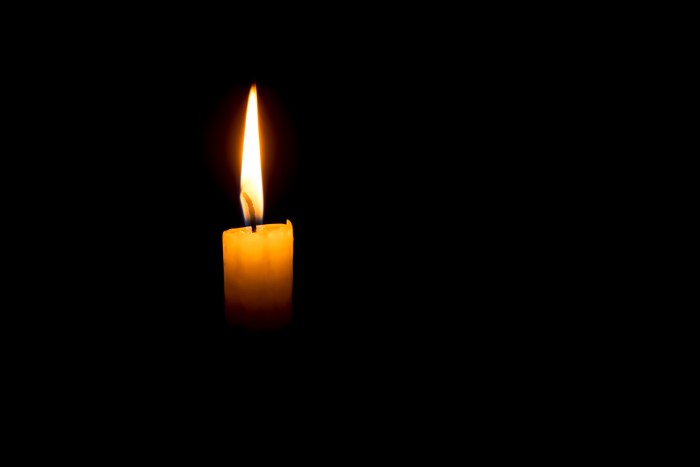 Early in the show, Howard said his cousin, Jack Adler, died yesterday–and revealed that Jack had helped him graduate high school. Late in his senior year, Howard was failing psychology because he couldn’t speak out in class: “People who knew me back then can’t believe I’m on the radio with this diarrhea of the mouth…I was a ghost.”

The other students made it worse: “I hated the people I went to school with. They were the most vomitous human beings…I’d rather just shit my pants than talk in that class.”

Howard’s teacher promised to pass him if he aced his final project, so he called Jack, turned on a recorder, and asked if he’d ever visited a psychiatrist: “2 hours later, Jack finished the answer.”

Howard edited the audio and played the recording for his class–and his teacher gave him the A, saying, “I’ve never heard a human being like this in my life.”

Howard said Jack had saved his summer: “I would’ve been in summer school that summer if it weren’t for Jack Adler.”

Howard said the recording was truly remarkable. If you went back and listened, “It seemed like he was talking to me as if I was an adult…he was a big influence in my life. I saw that, geez, someone in my family could go out and be successful.”