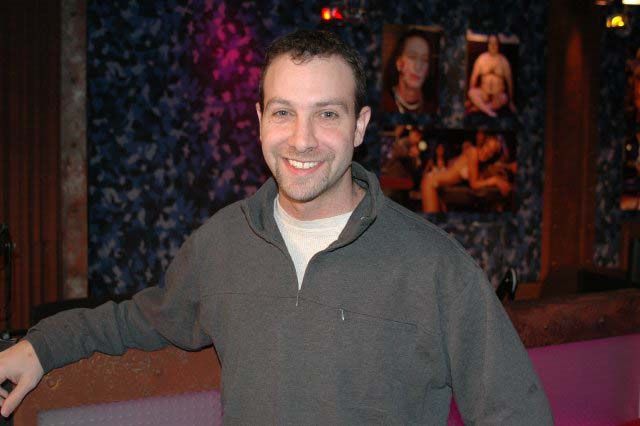 After an early break in the show, Howard complained that Doug Goodstein had handed him an article–completely bypassing the usual chain of command.

Doug said he just felt more comfortable coming to Howard during the show: “I didn’t want to bother Gary.”

Howard told Doug he had things backward–and later lamented that no one treated Gary with any respect.

Gary snapped: “I wonder why that is? You brow-beat me in front of the interns and everybody!”

Howard said the brow-beatings were his privilege alone: “I want people to go through you. I trust you.”