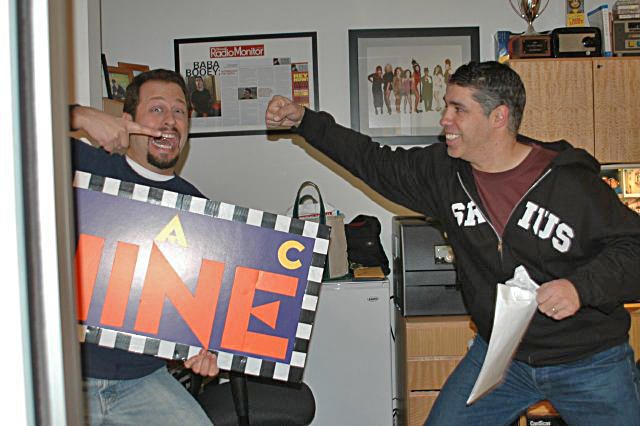 After Howard complained about having to sift through some of Sal’s sub-par parody calls, Sal came in to explain that Gary was supposed to filter them.

Sal told Gary he hated to throw him under the bus, but: “You were born under the bus. Right out of the uterus and under a Greyhound.”

Gary didn’t make the connection: “I don’t get that joke.” Sal laughed (“You don’t need to.”) as Fred played a passing-horn sound effect: “Here comes the bus, Gary.”