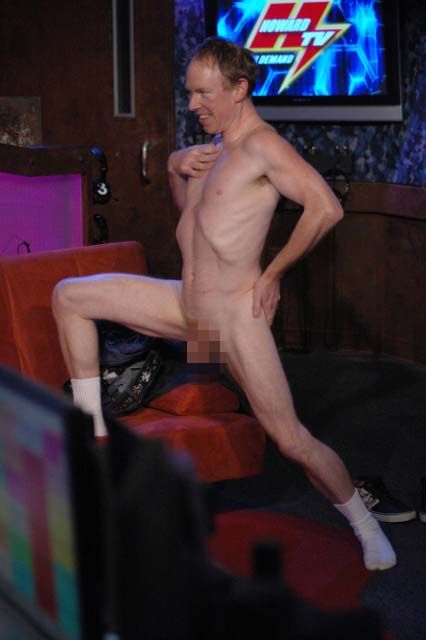 Howard planned the stunt, saying he’d strip an unconscious Richard down and wheel him around: “I’d put him in a garbage pail and send him up and down in the elevator in the building…I’ll just press every button in the elevator and everyone will see you naked. And then all of Sirius will be thrown out of the building.” 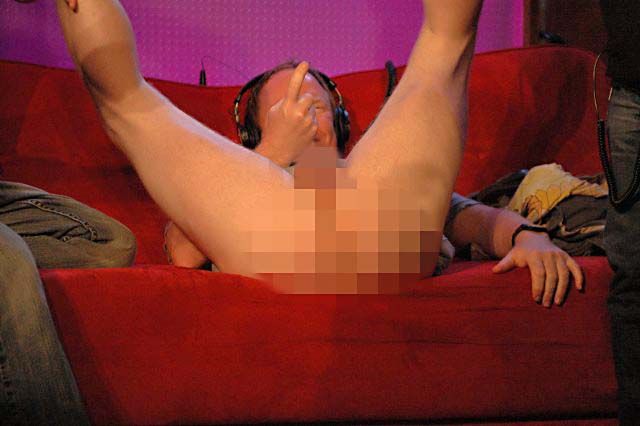 AN UPDATE FROM [EVEN MORE] MEDICATED PETE Photo: The Howard Stern Show

Richard didn’t know if Howard’s plan would end well: “Last time I was naked in the lobby, I about got fired. For the streaking.” Howard later backed down, saying he could never follow through: “We can’t do physical shit to you. If you die, I’m f’ed.” Richard thought dying on-air would a great way to go: “It’d make for great radio.”