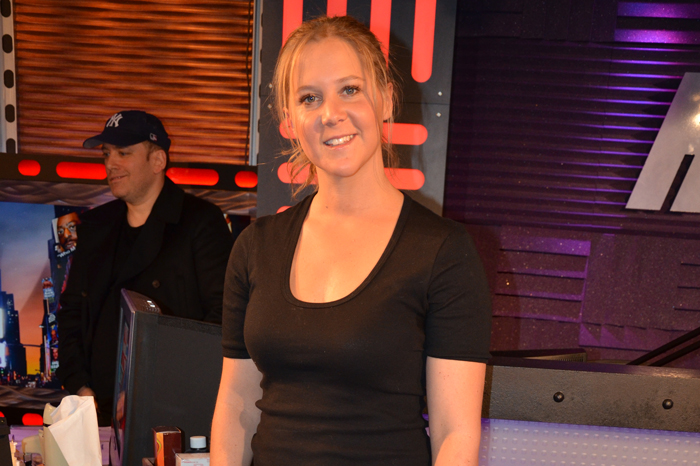 Amy had much more info to share about her sex life than her family members, though. “I am no jokes in the bedroom. I am dirty,” Amy admitted. “I like having fun in bed. I like being talked to. I like talking.”

According to Amy, her penchant for dirty talk made at least one man (who liked to be told about her past sexual experiences to the point that she had to start making up stories) believe the fantasy. “Then he started fact-checking … I’m like, ‘Do you think any of this stuff happened?'” she told Howard with a laugh.