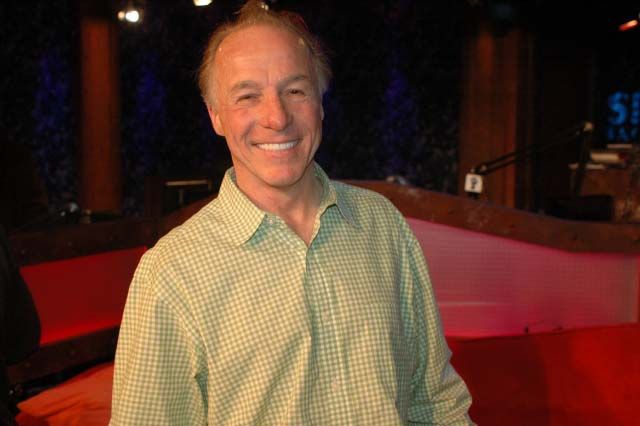 Early in the show, Howard played a clip of Jackie ‘The Joke Man’ Martling’s appearance on last week’s SuperFan RoundTable, warning Robin to brace herself: “You want to get worked up?”

Robin shook her head: “I know it’s going to happen. I always think that I’m over it, but he’ll get to me.”

Howard agreed–but clarified: “The funny thing is, we are over it. I don’t spend any time of the day going, ‘Gee, I wish Jackie was back here.'”

After listening to the clips, Howard wondered why Jackie couldn’t move on: “I think he thinks he’s me. And, you know, I’m the star of the show. He [was] a writer on the show.”

Howard took particular issue with Jackie’s claim that he’d effectively been half of Howard’s brain: “He’s a writer on a show. He’s not half my brain. In his mind, he re-wrote history. He made me successful.”