The director calls in to clear up a story he recently told on "Jimmy Kimmel Live!" 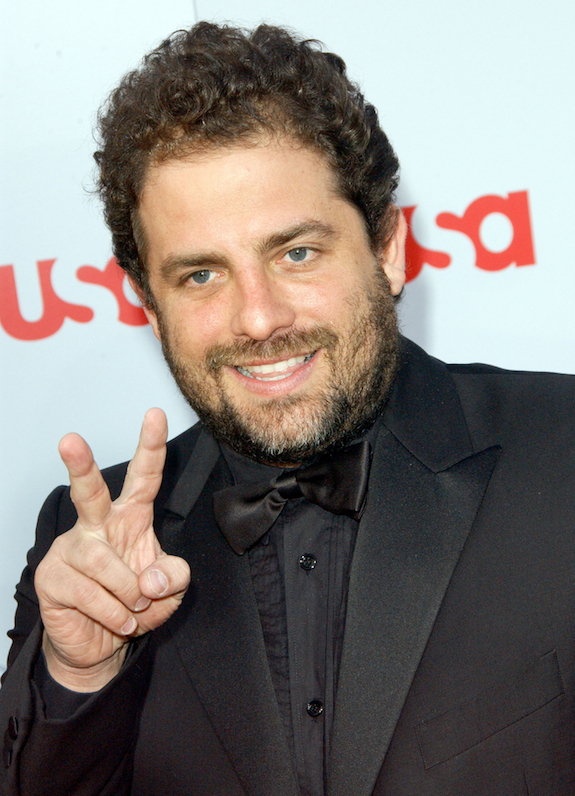 Brett Ratner called in to celebrate the success of “Tower Heist,” thanking Howard for his support, and to clarify a story he’d told on Jimmy Kimmel’s late-night show about him and Michael Jackson throwing water balloons at a homeless man.

“It wasn’t like Michael was like, ‘Let’s go out and hit homeless people with balloons,'” Brett told Howard.

The director repeated his original story, pointing out that he’d specified the man was “like a homeless person”, meaning, “It was probably a guy who was like a surfer or something.”

Brett said he’d just wanted to tell a good story. “I was in the middle of an embellishment and I got carried away … and I never want to defame Michael,” he said.

Brett also told Howard that for years he’s been using the pull-out method whenever he’s with a girl. That is until his doctor tested his sperm count, supposedly finding him to be 10 times more potent than the average man.

“He said, ‘If you breathe on a girl, she’s going to get pregnant,'” Brett said of what his doctor told him. “So now, I’m only condoms.”